PHILADELPHIA, PA – November 7, 2019: Signant Health, formerly CRF Health and Bracket, announced today that it is sponsoring the Philadelphia Walk to End Alzheimer’s. The walk, which takes place on November 10, 2019 at Citizens Bank Park, Philadelphia, PA, is an annual fundraising event held by the Alzheimer’s Association. Close to 80% of these funds are used to provide Alzheimer’s care, support, research, awareness, and advocacy. Interested participants may learn more and support the Association by visiting https://act.alz.org.

Held each year in over 600 communities nationwide, the walk is the nation’s largest awareness and fundraising opportunity for Alzheimer’s research. Last year, the Philadelphia walk was the largest in the nation with over 10,000 attendees. This walk, along with others around the nation, helped the Alzheimer’s Association raise over $1.4 million.

Signant Health chose to sponsor this year’s walk to further its mission of helping patients and families receive the care they need, to further research initiatives, and to recognize the impact that Alzheimer’s and related dementias have on populations and communities around the world.

Danielle DiGregorio, PsyD, Associate Director of Neurodegenerative Diseases and Dementia Specialist, as team captain, has led the walk at Signant for the past 3 years.  However, she has been involved with the Association for a decade. As so often is the case with professionals in the industry, Dr. DiGregorio has personal connections to the disease and commented that “this walk marks an increased commitment we have to our community and the research initiatives we work on daily. The disease affects so many individuals, not only patients but also their caregivers/families. It is so rewarding to expand our commitment to this population through our team of walkers and fundraisers displaying the true spirit of TEAM at Signant health in our work and in our community.”

David Miller, MD, Clinical Vice President for Dementia and Geriatric Psychiatry commented, “Alzheimer’s disease impacts patients and caregivers alike. In addition to a decline in memory, other symptoms like agitation, depression, hallucinations and apathy are frequently seen. At Signant Health, we work diligently to help support efforts to bring new medications to those who so desperately need them. While successes have been few and far between, we learn from each study and are increasingly hopeful of finding new treatments. We all have been impacted by this disease and we are proud to support the Philadelphia Walk to End Alzheimer’s.”

Kristen Haas, Co-Captain and leader of Signant Health’s fundraising efforts stated, “Many of us work on projects every day that involve research on medications that are hoping to be approved to help patients and their families cope with this terrible disease. For some the struggle is distant. For other’s they have a grandparent, parent, or other relative or friend that had or is still living with this disease. Personally, I am proud that the customer work we support, along with active community engagement including this important walk, helps ease the burden encountered by those patients and their families.”

Those looking to join the Philadelphia Walk to End Alzheimer’s, or who want to find walks in their local communities, can do so by visiting https://act.alz.org. To learn more about Signant Health visit https://signanthealth.com/. 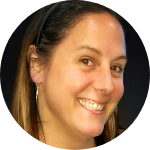 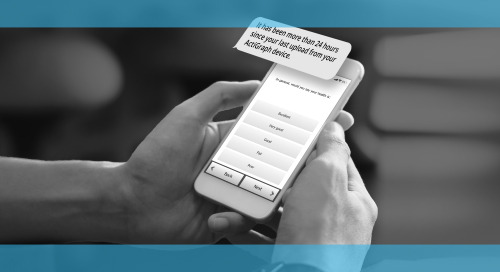 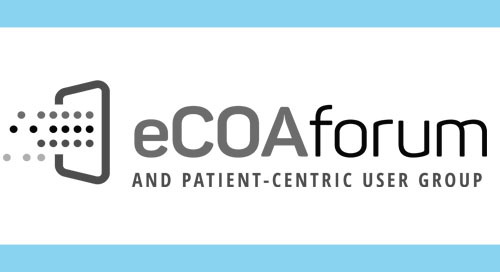 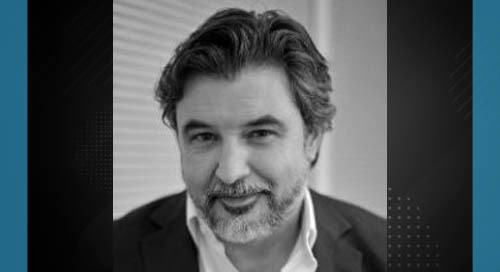 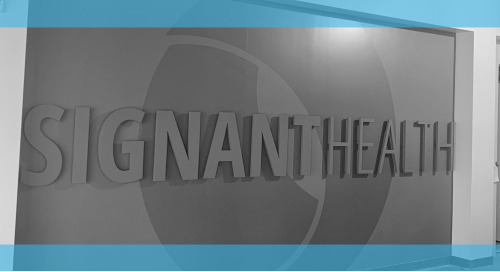 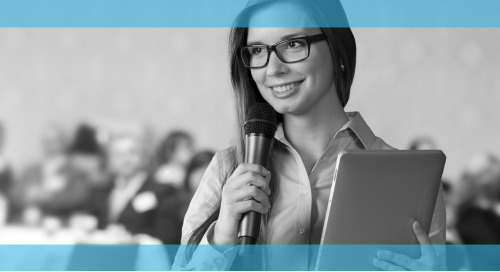 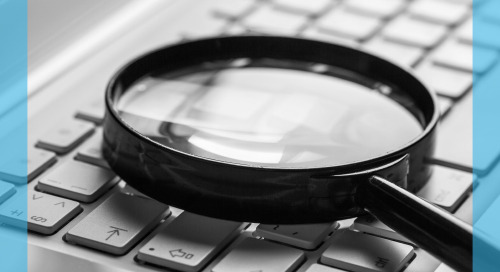 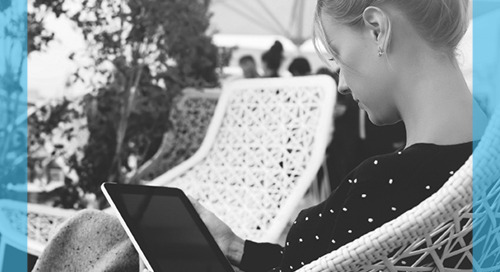 Signant Health released the findings from its latest “State of eConsent” report, highlighting the sentiments, successes, and challenges of electronic informed consent practitioners around the world. 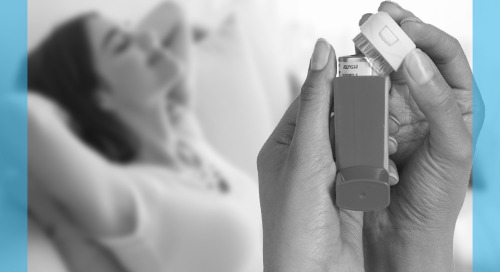 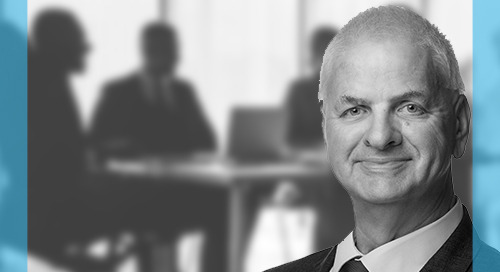 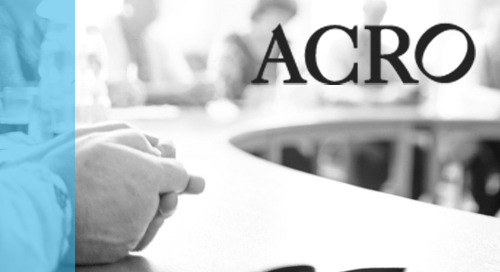 As the 13th member company elected into Association of Clinical Research Organizations, Signant Health brings our unique voice and views on patient-centricity and trial technology to the forefront 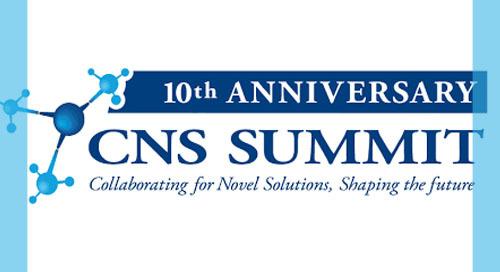 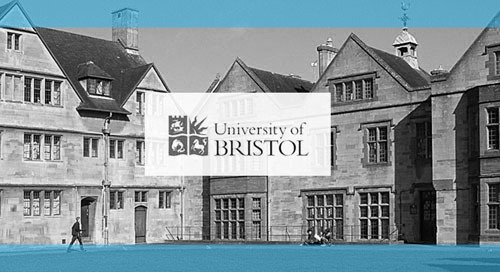 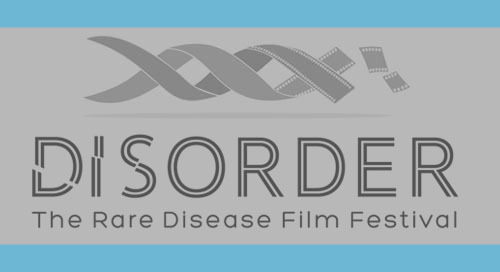 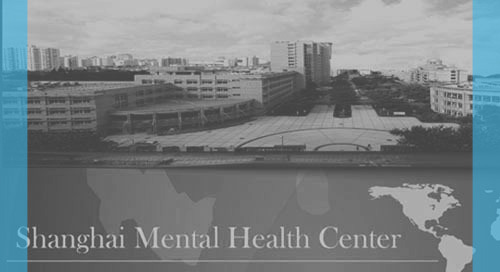 Signant Health has been selected to provide eConsent for a significant neuroscience study by the prestigious Shanghai Mental Health Center (SMHC). 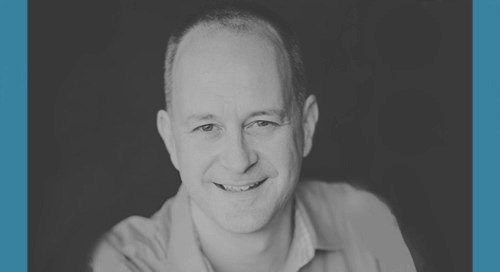 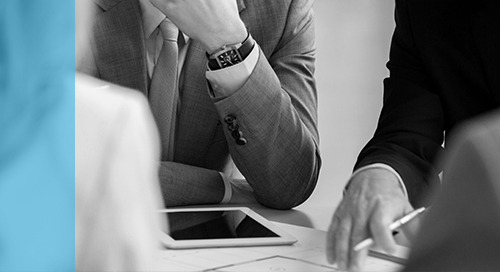 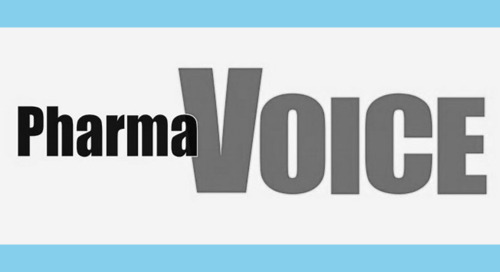 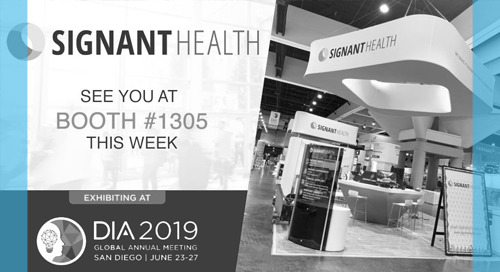 Join Signant Health at DIA as we showcase the industry’s most comprehensive patient-centric technology suite – simplifying every step of the patient journey through clinical research. 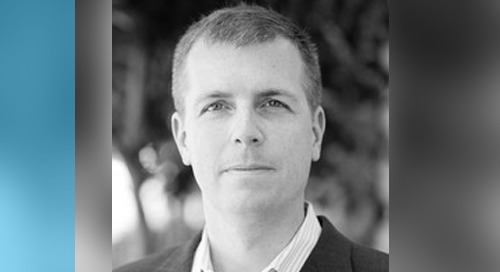 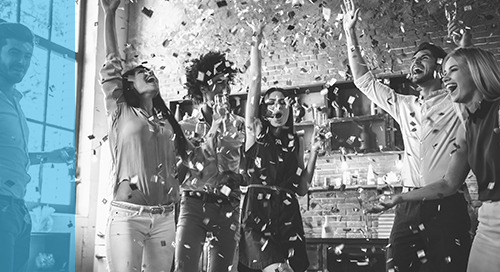